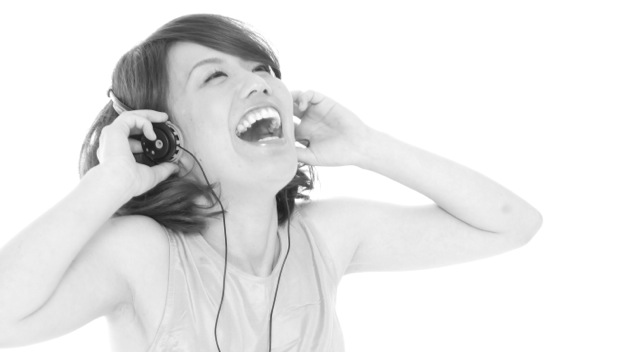 You can get Mariko’s CDs from “Mariko AWADA’s CD shop”.

I have both of Japanese and English websites.

This is the newest album which is called “That’s my way”. I released it in 2017.       It contains 8 song covers and  5 original songs. You can watch the trailer on Youtube. Please check that out!
My band consists of renowned members of the music industry : Koji Goto who is one of the most famous jazz pianists in Japan, Sotaro Kitatoko and Yuma kachi who are the innovators of the jazz violin in Japan , Yasuhiro Sakake who is one of the  top guitarists in Japan , Yoshiki Yamada   who is very popular jazz bassist in New York, and Ryo Noritake who is   one of the most popular drummers in Japan.  
In this CD, I covered “what a wonderful world”, “stand by me”, “Norwegian wood”   , “The nearness of you”, “I’ll never fall in love again” etc…
I arranged most of the songs by myself. Also you can enjoy my original songs which comprises   a funky song    , a Brazilian song , and a kind of a suite that violinists were featured.
3,500 yen is about $35.
Songs list
1. What a wonderful world
2. I’ll never fall in love again
3. My secret mind
4. That’s my way
5. The nearness of you
6. Devil may care
7. Departure
8. Stand by me
9. Preparation
10. Antagata dokosa – Japanese traditional song
11. Norwegian wood
12. Carnival
13. A tree on the hill
My original songs : 3,4,7,9,13

This is Mariko AWADA’s 2nd album which is called “My lovely way ”. I featured my guitarist Tatsuya Sakurai.We covered 6 jazz standard songs   , 1  Japanese pop song, and 1 composition of my very own. We had a recording in Boston way back 2009.The instrumentations are just voice and guitar, so it’s simple and the sound is gentle and natural. You can watch the trailer on youtube. Please check that out .

Songs list
1. It might as well be spring
2. It had to be you
3. Tokini wa mukashi no hanashi wo – Japanese pop song
4. Love for sale
5. A lovely way to spend an evening
6. Recorda me
7. Harukaze no komoriuta – Original song
8. I wish you love

This is my debut album which is called “Marguerite”  . Marguerite is a white flower’s name  which symbolizes sincerity. So it would be suitable for my debut album. It contains 2 song covers and 7 original songs. My band had a recording in Boston way back 2009. You can check the trailer on youtube.

AWADA Mariko was born and raised in Japan. After graduation of Osaka University in Japan, Mariko worked at a company for 3 years. At the same time, she entered Koyo Conservatory in Nagoya, Japan. During that time at the conservatory, she received the prize fellowship. After graduation from Koyo, Mariko was granted a world scholarship from Berklee College of Music. Finally, her passion towards music brought her to Boston. Mariko Graduated Berklee at the top of the list of Professional music department in 2009, and now she lives in her country, Japan. May 2010, she won a prize in a jazz vocal competition in Kobe. And October 2010, she won a first prize in a jazz vocal competition in Saitama. She's already released 3 of her albums. Now Mariko is teaching at Nagoya University of arts.
＼ Follow me ／
The guideline for the cover videos